A Note From Trey 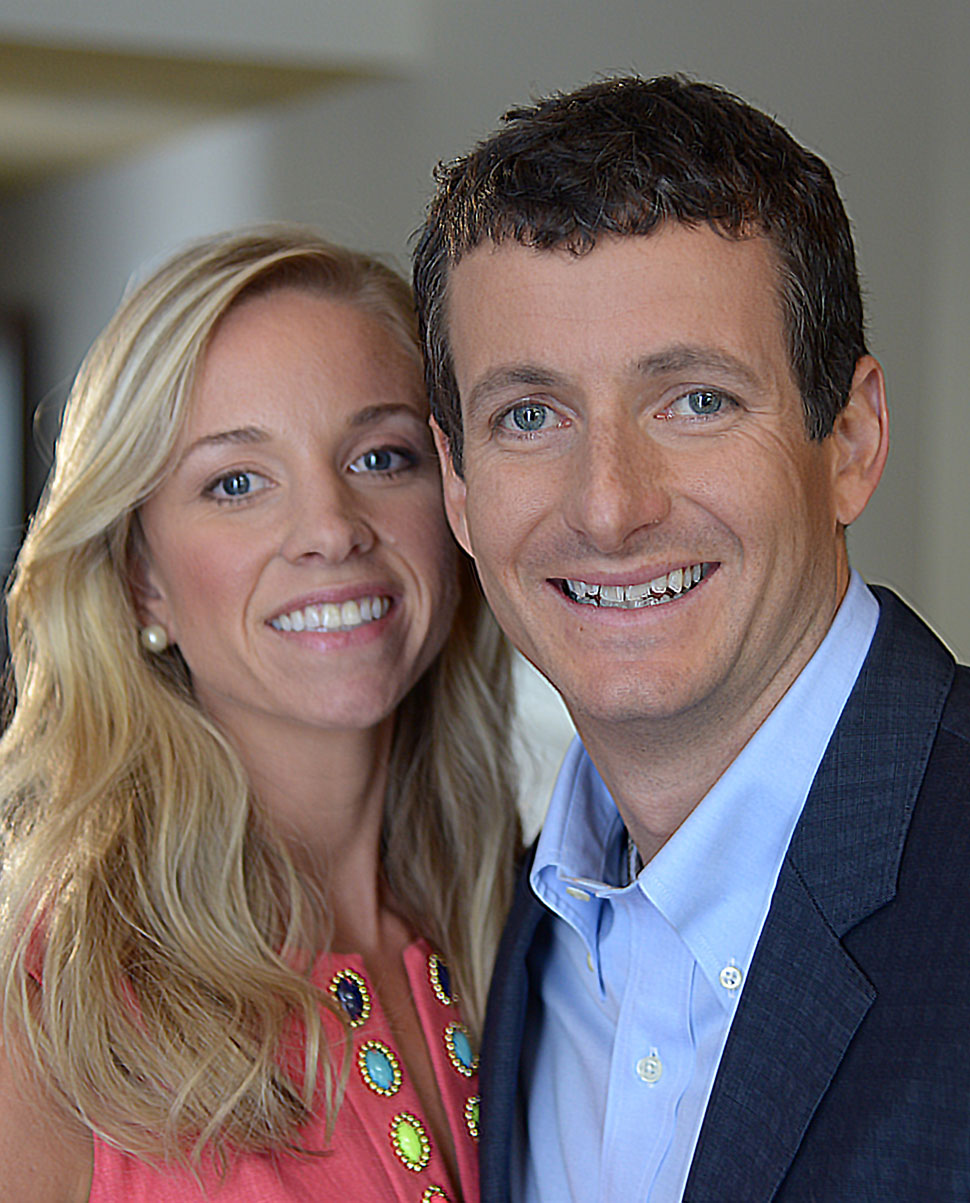 There has never been a more pivotal time to get involved in our political process. Thank you for investing your time to learn more about who I am and why I am running to serve the last term of my self-imposed four-term limit in Congress.

Right out of school, I started HC, a company that rehabilitated abandoned warehouses and manufacturing sites in Indiana and across the country. I saw firsthand the productivity of the American worker, the ingenuity of American companies, and the durability of the American economy. While other companies rushed overseas, I held firm in my belief that American manufacturing could compete with anybody in the world if we just invested in ourselves and our nation, and I saw that truth come to light right here in Indiana.

Since coming to Congress, I’ve doubled down on my belief that Americans can accomplish anything we set our minds to, which is why I am continually committed to ensuring that Hoosiers have the tools and resources they need to create better opportunities and futures for themselves and their families.

As important as it is for you all to know who I am, I also want you to know who I am not. First and foremost, I’m a husband to my wife, Kelly, and a father to my son, Joseph. I am not a politician, and I don’t want a career in public office. Before serving my first term in office, I’d never worked in government or for any campaign. I tell you this because I don’t believe we are going to get different results if we keep electing the same kind of people: career politicians who put their own personal agendas above Hoosiers’ and Americans’ priorities.

Here’s what I believe:

I believe there is a big difference between people in the private sector earning a living and politicians living off our earnings.  In my opinion, you shouldn’t ask for the right to spend our tax dollars until you have had to honestly earn them from outside government.

I believe in term limits, which is why I have cosponsored every piece of term limits legislation in the House of Representatives. Public service should not be a career path, and I promise to lead by example by not serving more than four terms, or eight years, as your Representative.

I believe in shrinking government and oppose legislating so-called “solutions” that actually create more limitations for Americans. We need to free American innovators and families from the tentacles of a bloated government.

I believe in Christian family values. What good is an efficient government if it is not a principled government?  Sadly, none of us think of “principled” when we think of today’s political class.

Above all else, I believe in America.  Anything I have achieved has been because I partnered with American workers to invest in American dirt in pursuit of the American dream.

P.S. – As I’ve mentioned, I believe in prioritizing Hoosiers and focusing on Hoosier priorities. In order for me to effectively do the latter, I need to hear from you. I hope you will never hesitate to contact me with your questions and concerns so we can work together to change Washington. I can always be reached at [email protected].