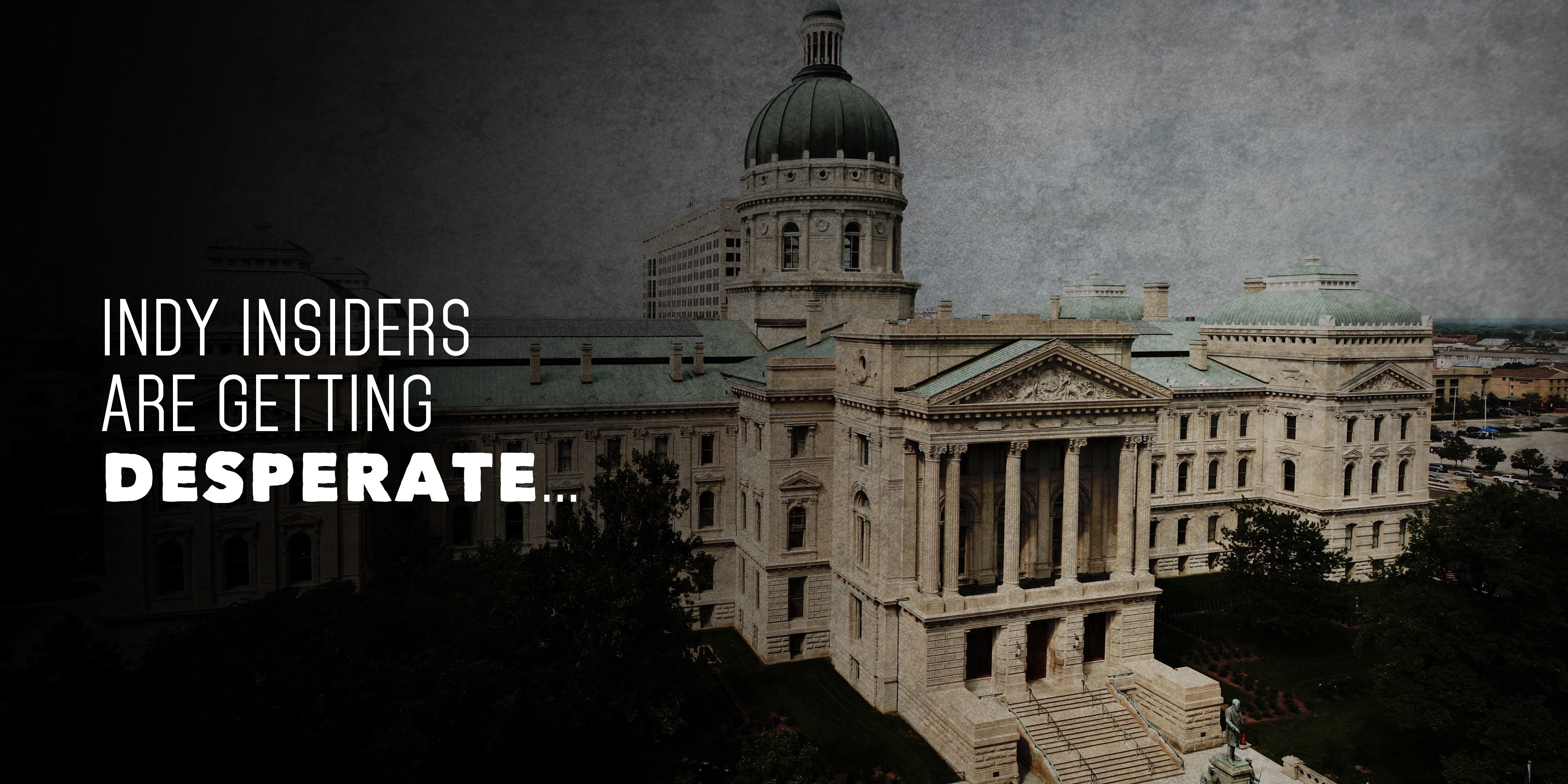 Here’s why the attacks are coming: my internal polling shows me up by double-digits, and the insiders are getting desperate. These Indianapolis liberals refuse to accept the will of the people and are planning on spending hundreds of thousands of dollars through a special interest group to run nasty and negative attack ads. They don’t want to repeal Obamacare. They don’t want to secure the border. They don’t want to curtail government spending. They don’t want someone talking about passing term limits for politicians. And they REALLY don’t want a political outsider bringing business sense to Washington.

I am committed to the conservative change we want here in Southern Indiana. I’m not taking special interest money, but I will marshal my own resources to fight back against the Indianapolis and Washington insiders. We will meet them – and defeat them – on TV, on the radio, in your mailbox, and on the ground. We are all ready to take this country back; let’s do it together in this district, in this election.

You can join the fight by voting early TODAY, announcing your support on social media, or signing up to walk your neighborhood in the last weekend before the election. Call my campaign at (812) 379-8739 or email info@votefortrey.com right now to sign up!

Indy insiders have a lot to lose if one of their cronies doesn’t take YOUR seat in Congress. They are going to play dirty, but they won’t be able to deny your votes and voices in this election – votes for genuine conservative change.

Be of good cheer,