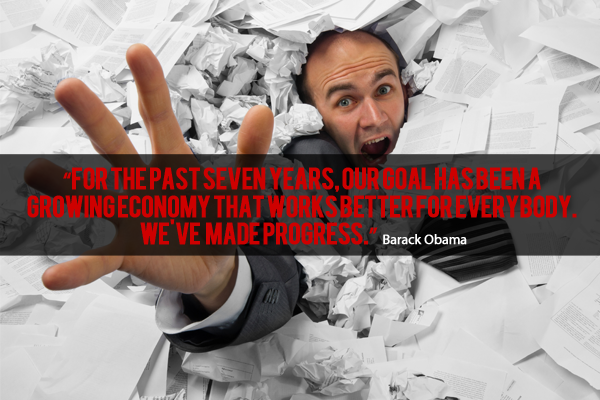 The American worker and American businesses have made progress IN SPITE of more restrictive regulations, executive actions, federal government mandates, and taxes that provide no incentive to create new jobs or make new investments.  Imagine what we could achieve if our entire government focused on building a pro-growth environment that encouraged aspiring entrepreneurs and new investment? 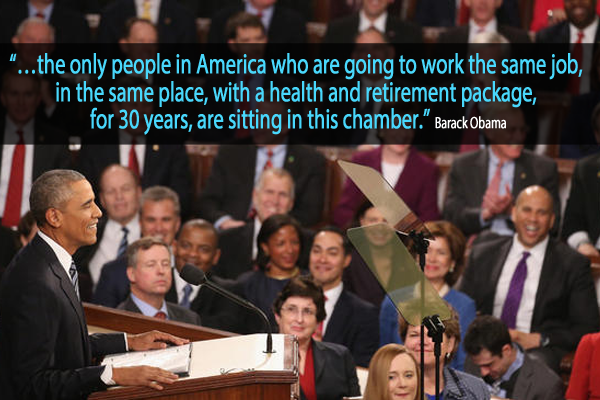 If we implemented term limits, Congressional benefits would be reformed to save taxpayer dollars.  Lifelong politicians shouldn’t receive benefits that are unavailable to American workers who toil every day to provide for their families. 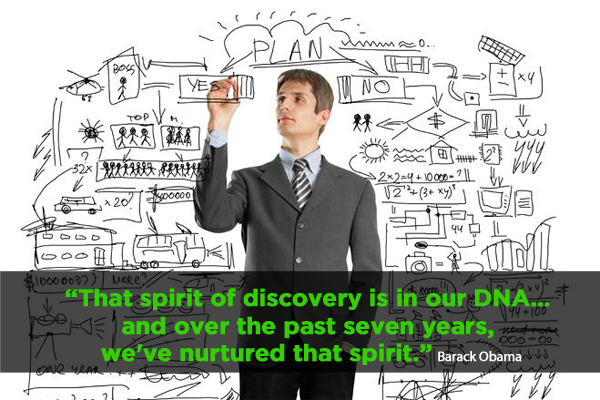 Entrepreneurs across the country disagree that the government has nurtured their spirit.  In 2015, the Federal Register - the document where government rules and regulations are spelled out - was the LONGEST (over 81,000 pages!) it has ever been.  This means more red tape and less jobs, more government interference and less free markets, and more reliance on government and fewer good careers. 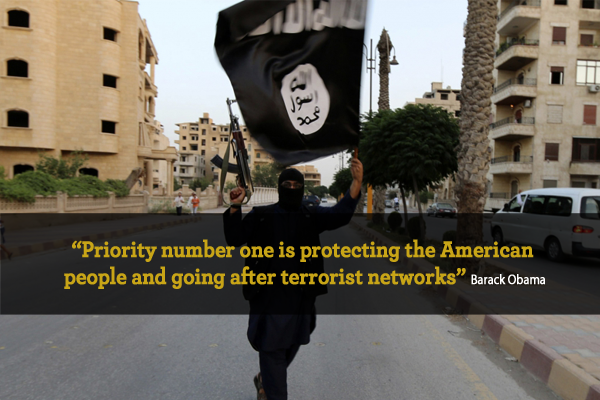 WE have emphasized that this is a top priority, but President Obama has used it to engage in a debate about gun regulations that would not have stopped terror attacks, instead of finding ways to ensure our security.  According to the Pew Research Center, the public’s trust in the government’s ability to keep us safe has dropped by 26 percentage points in just one year.  It now stands at the lowest level since before 9/11. We need a strong foreign policy and that starts with a secure border, not a porous one.